Not The Answer EP 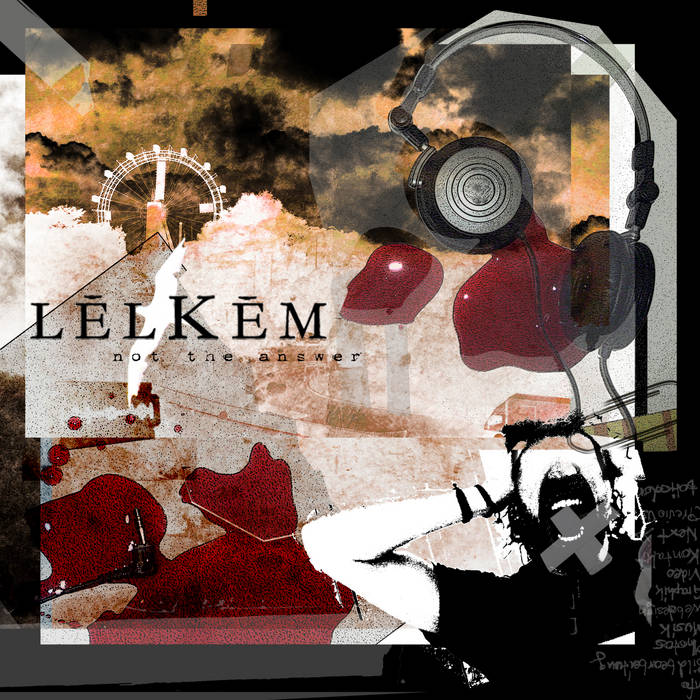 The urban music style of LelKem can only be described as "Modern Lament"
If you are listening to one of their songs, you would probably say, they are an Indie rock, pop or even a post rock band. You will be taken by suprise, because the next song will remind you on alternative rock, as well as complicated rhythms and rough hardness from the progressive rock genre. ... more